What is App Script & What is it's Importance?

What is App Script?

Apps Script is a scripting platform developed by Google for light-weight application development in the Google Workspace platform. Google Apps Script was initially developed by Mike Harm as a side project whilst working as a developer on Google Sheets.

Why do we need App Script ?

Google App Script has a JavaScript engine that parses and executes script code. The runtime provides rules for how memory is accessed, how the program can interact with the computer's operating system, and what program syntax is legal. Each web browser has a runtime environment for JavaScript. You can also use modern ES6 syntax check here w3schools for ES6.

App Script requires user authorization to execute the script and access the user data from google. When you run your App Script for the first time you will get this below popup. If you add any service or library which requires google data then this popup again apprises. 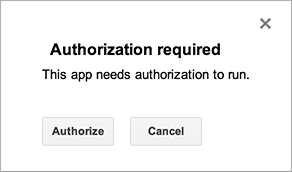 When you click the Authorize button then another popup comes which shows you all the permissions which are required to execute the script if you Accept then permission granted for the user.

Troubleshooting is an important part of the development process. we know when we write code on the first try we will get some errors like syntax errors. When App Script encounters any error it will display an error message.

Apps Script services have daily quotas and limitations on some features. If you exceed a quota or limitation, your script throws an exception and execution stops. If you want to get more details regarding limitations click here.

This log is lightweight and streams in real time, but persists only for a short time.

The cloud logging interface in the Developer Console, which provides logs that persist for many days after their creation.

The Error Reporting interface in the Developer Console, which collects and records errors that occur while your script is running.

This Logger class allows us to print information into debugging logs. Logger objects exist in App Script which have different methods like log, getLogs, clearLogs.

Step 2 : Then go to Tools menu and click on “<> Script editor” as shown below

Step 3 : After that a new tab will be open which is an online App Script IDE. This Google Sheet and App script are both in same space

Step 4 : Let’s insert some dummy data into the Google sheet

Step 5 : Writing the code to fetch information from the Google Sheet

We can use the App Script function in the spreadsheet and execute for a particular cell. Suppose we have one function convertIntoDate which takes a number as an arg (unix epoch time) and this function will convert the given value into date format.

We can extend some functionality for Google sheet, docs,and forms using App Script. Menus will be created if it is bound to the document, spreadsheet, or form. When the user opens the file once it is loaded into the browser then opOpen() executes and creates a UI menu. 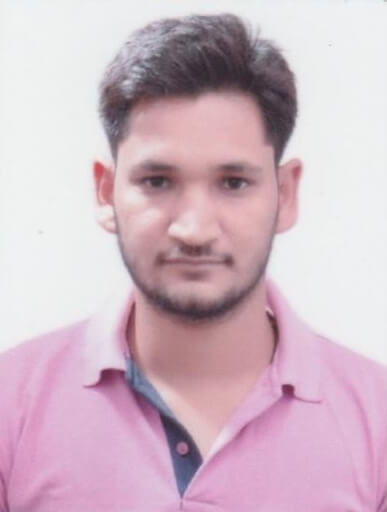