All about Hypothesis Testing

Hypothesis testing determines if the considered hypothesis is a valid one by drawing conclusions from the results of testing methods.

There are two types of hypotheses:

Example1:
A company has claimed that the overall sales of its total products by the end of the month are at least 5000.

Example2:
A company has claimed that the overall sales of its total products by the end of the month are more than 5000

Z-table: http://www.z-table.com/   (this table should be used below for calculations)

This method is the most widely used one. It works only with Z-test.
● Find the Z score.
● Find the p value for relative Z score.
● If the problem is a one-tailed test then, p value remains the same.
● If the problem is a two-tailed test then we must consider both upper and lower boundary, so multiply the obtained valued with 2.

● There are various statistical methods. Here we will be learning about the first two methods, i.e. Z-test and T-test.
A. Z -test method
B. T test method
C. Chi-square method etc.

▪ Formula for calculating the Z score is,

There are two types of errors that may occur in hypothesis testing:

Example1:
A pharmaceutical company is producing a medicine to cure cancer and the company claims that the medicine is effective.

🡪From the above example, type 1 error does not affect people. Whereas type 2 may show some side effects or even lead to death.

🡪This is the reason having a type 2 error is more dangerous when compared to type 1 error.

Example1:
An insurance company is reviewing its current policy rates. When originally setting the rates they believed that the average claim amount will be maximum Rs1,80,000. They are concerned that the true mean is actually higher than this, because they could potentially lose a lot of money. They randomly selected 40 claims and found the sample mean to be Rs1,95,000. Assuming that the standard deviation of claims is Rs50,000 and set (level of significance) α= 0.05 or 5%, test to see if the insurance company should be concerned or not.

Step 2: consider the level of significance (α) and calculate the critical value

Note:
If you want to learn about how to find the Z value using Z table, have a look at this video.
Link:https://www.youtube.com/watch?v=grodoLzThy4

● As the obtained Z value lies in the critical region, we reject the null hypothesis. 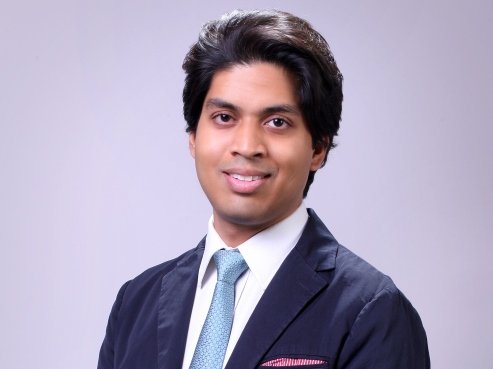